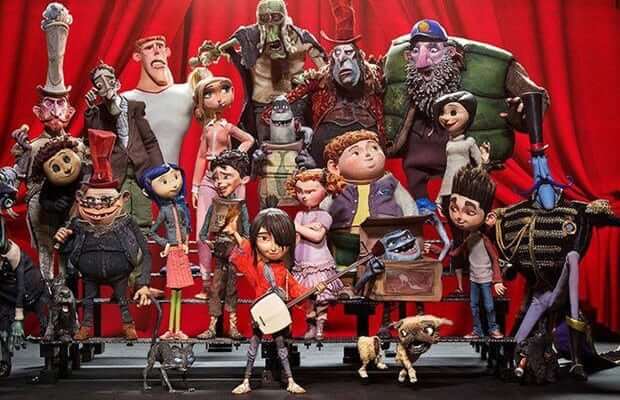 With just four feature films under its belt, LAIKA has already become known as one of the most highly-acclaimed animation studios working in America today. And now the stop-motion company has struck a deal that will bring its millions of fans plenty of new merchandise based on its already-profitable franchises.

“Coraline,” “ParaNorman,” “The Boxtrolls,” and LAIKA’s latest movie “Kubo and the Two Strings” will all be getting “toys, collectibles, apparel, accessories, novelties, paper goods, publishing and seasonal items, as well as digital and interactive games,” according to the studio’s official statement. LAIKA is partnering with licensing agent Striker Entertainment for the forthcoming product rollout.

If the quality of LAIKA’s upcoming avalanche of merchandise comes anywhere near to matching the sheer excellence of their motion picture output, animation enthusiasts are in for a real treat.