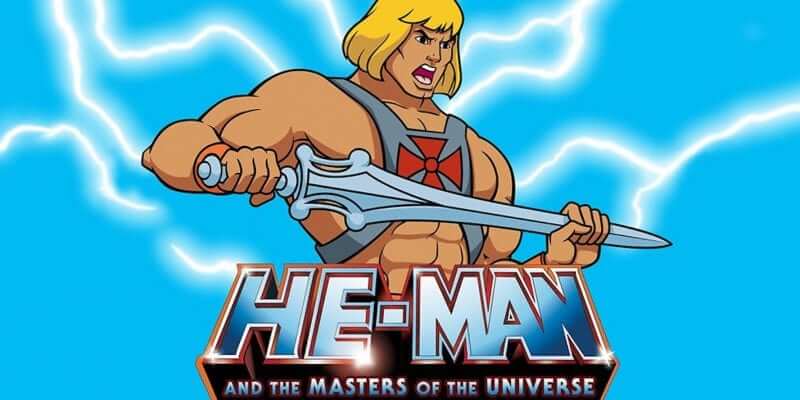 Masters Of The Universe live-action reboot is starting to move forward, a little. The film has been given a December 18, 2019 release date, although now it seems director McG is no longer attached to the movie.

The film, being spearheaded by Sony, has faced a few changes since the beginning of the project.

It has now been confirmed by Entertainment Weekly that Sony is going to start searching for another director for the project. Masters of the Universe will follow Prince Adam, who has the capability of transforming into the warrior He-Man. As He-Man, Adam becomes the only hope for the magical land of Eternia.