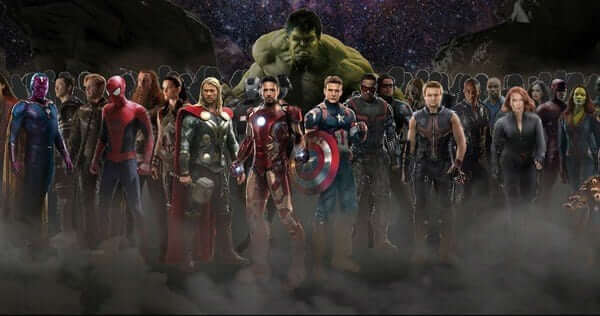 When Marvel Studios president Kevin Feige was asked if the reason for the title secrecy was due to spoilers, he replied, “Yeah, for sure.” What we do know is that the Marvel Cinematic Universe will be changing after these two “Avengers” films. Feige has described the post-Infinity War universe as “Phase 4,” but we won’t know exactly what that means until the two movies hit theaters.

Comments Off on Marvel can’t reveal the real, spoiler-filled title for “Avengers 4”