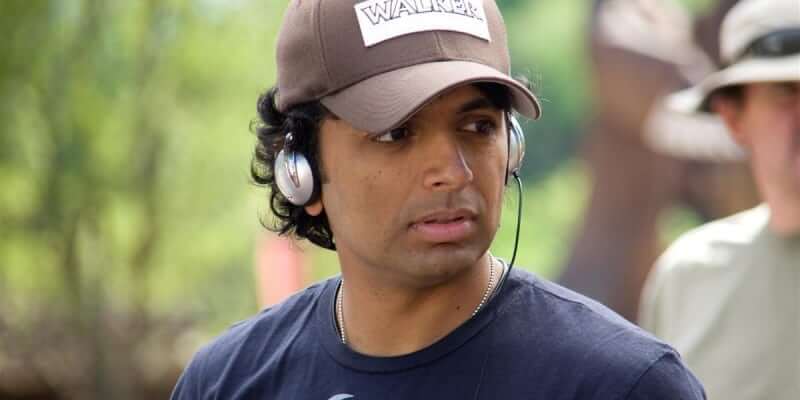 This past January’s hit supernatural thriller “Split” from writer/director M. Night Shyamalan is already out on home video, but if you haven’t gone out of your way to see it yet, consider this your SPOILER WARNING. The film ends with the kind of shocking twist that we haven’t seen before in one of Shyamalan’s movies: the reveal that “Split” takes place in the same cinematic universe as his popular 2000 superhero tale “Unbreakable.”

And today, after months of hints and rumors, Night confirmed that a combined sequel to both “Split” and “Unbreakable” is on its way, pitting James McAvoy’s villainous Beast (also known as Dennis, Patricia, Hedwig, etc.) against Bruce Willis as David Dunn (AKA Security). Actor Samuel L. Jackson will also be reprising his role as Elijah Price/Mr. Glass from “Unbreakable,” hence the title of the new film: “Glass.” Shyamalan took to Twitter this morning to make the announcement, subsequently revealing the already-planned release date for the new movie from Universal Pictures.

My new film is the sequel to #Unbreakable AND #Split. It was always my dream to have both films collide in this third film.

Universal Pictures will release #Glass on January 18, 2019 all over the world. How’s that for not keeping a secret! — M. Night Shyamalan (@MNightShyamalan) April 26, 2017 M. Night Shyamalan’s “Glass” will be released into theaters on January 18th, 2019. Meanwhile, both “Unbreakable” and “Split” are available on home video in a wide variety of formats.