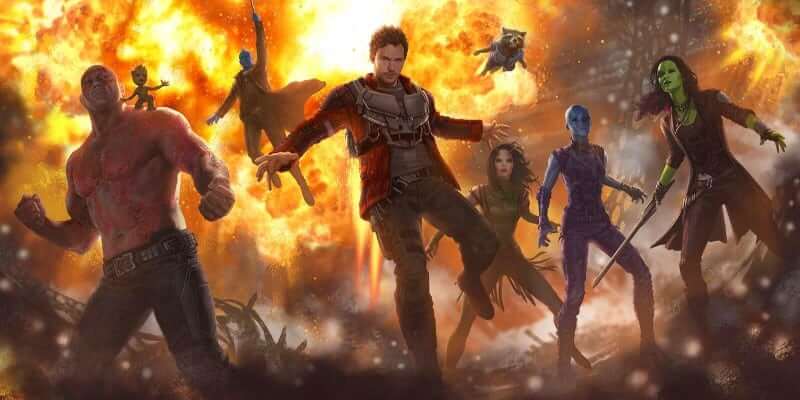 Marvel fans, you are probably used to seeing Easter eggs in many of the companies biggest blockbuster hits. In the new installment of the Guardians of the Galaxy franchise it is said to be more of a challenge to find them as writer/director James Gunn has stated that this film will contain an even more obscure one.

Gunn previously hid a famously-cryptic Easter egg in the first film and as of yet nobody has been able to find it, and now there’s another one to look out for in “Guardians of the Galaxy Vol. 2.” James Gunn has become so passionate about the Easter eggs within the film that he actually offered a fan one hundred thousand dollars if it didn’t exist. In a recent interview with The Independent, Gunn was questioned if fans should be on the lookout for obscure Easter eggs in the new film. Gunn replied by nodding with a “yes,” with no further details.

Gunn was also asked if he would reveal the Easter egg from the first film, he replied, “I am not going to, but people have gotten very close. So, I don’t think it will be very long until it comes out.”

If you are a fan and were disappointed with his response, there is still a beacon of hope as Gunn has since tweeted that he may end up revealing the egg from the upcoming film after the movie’s release.

Not until a while AFTER Vol 2 at the earliest https://t.co/uJU3hTU8Ae

Marvel’s “Guardians of the Galaxy Vol. 2” will open in theaters on Friday, May 5th.

Comments Off on Be on the lookout – “Guardians of the Galaxy Vol. 2” to contain another ‘Obscure Easter Egg’