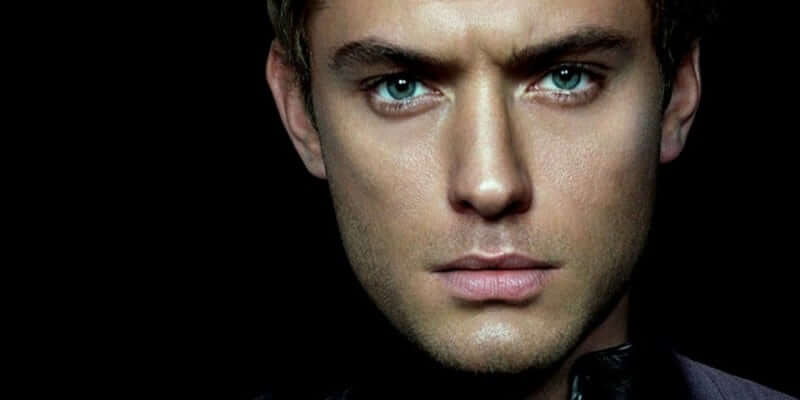 The sequel to “Fantastic Beasts and Where to Find Them” just found its Dumbledore.

Actor Jude Law will portray young Dumbledore in the upcoming film, which marks the return of David Yates as director.

The new film will take place in Paris and England, rather than New York like the first.

Johnny Depp will of course be returning after his surprise appearance as Gellert Grindelwald at the end of the first film and will no no doubt share screen time with Law, as Dumbledore and Grindelwald were teenage friends.

The sequel will appear in theaters in 2018.