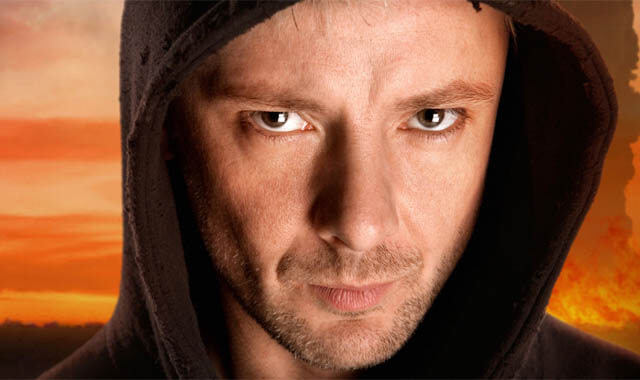 We thought we’d seen the last of him, but John Simm’s delightfully crazy version of the Master will return to “Doctor Who” in season 10. It was previously announced that Michelle Gomez would be returning as the later regeneration of the Master, which means we’ll get to see both of them on screen this year.

Simm’s character has not been seen since David Tennant’s last episode, “The End of Time,” in 2010. He sacrificed himself to stop the Time Lords from bringing Gallifrey back into existence, saving the Doctor in the process. Presumably, he’s been trapped on Gallifrey ever since. It’s not clear how or why the Master comes back, but showrunner Steven Moffat has confirmed that Simm and Gomez will be face to face on screen together. The Master is a big personality in every regeneration, so count on an explosive interaction.

Season 10 premieres at 9pm on April 15 on BBC America.