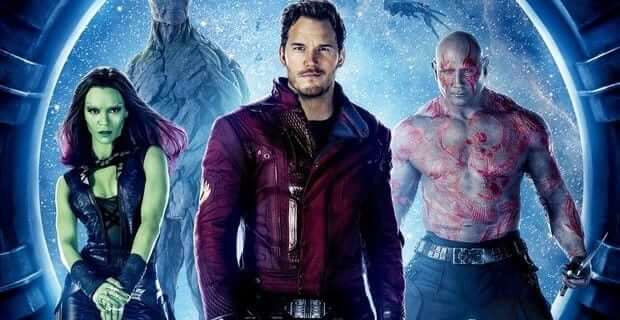 The soundtrack for “Guardians of the Galaxy Vol. 2” was revealed by James Gunn (director of the film) this morning, and it is sounding good. With artists like Fleetwood Mac, Cheap Trick and Cat Stevens, it’s likely that “Awesome Mix Vol. 2” will be as popular as the original film’s collection of tracks.

Here is the list of songs for the movie that James Gunn revealed today:

” Awesome Mix Vol. 2″ will be released April 21. Will you be downloading it into your playlist?