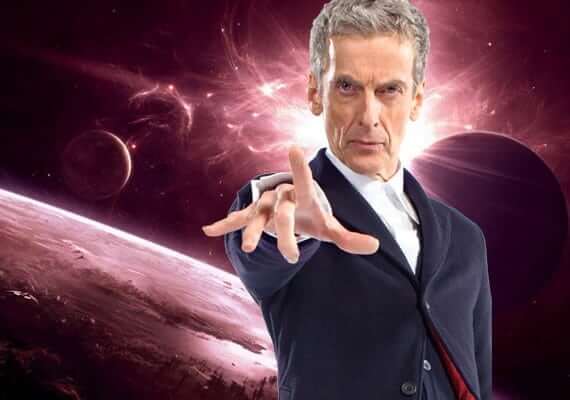 Each time the Doctor has regenerated so far, it has started because our hero is mortally wounded or on the verge of death. But this time, Peter Capaldi has hinted that when his Twelfth Doctor regenerates it will be unlike anything we’ve seen before. As he told the New York Times, “I know what’s going to happen. It’s a bit more complicated than that.”

When the Ninth Doctor (Christopher Eccelston) regenerated, he had just absorbed all of the energy in the time vortex to save Rose. With Ten (David Tennant), the Doctor was dying of radiation poisoning. Eleven (Matt Smith) died of old age after fighting in a war for centuries. There are many ways for the Doctor to go out, but usually they involve him sacrificing himself to save someone or for the greater good. What unusual thing will Twelve do to cause his regeneration? Whatever happens plot-wise to end Twelve’s story, this is also the end of Steven Moffat’s stint as showrunner. With his love of complicated, sweeping tales that span time and space, one thing we know for sure is that their final episode will be a wild ride.