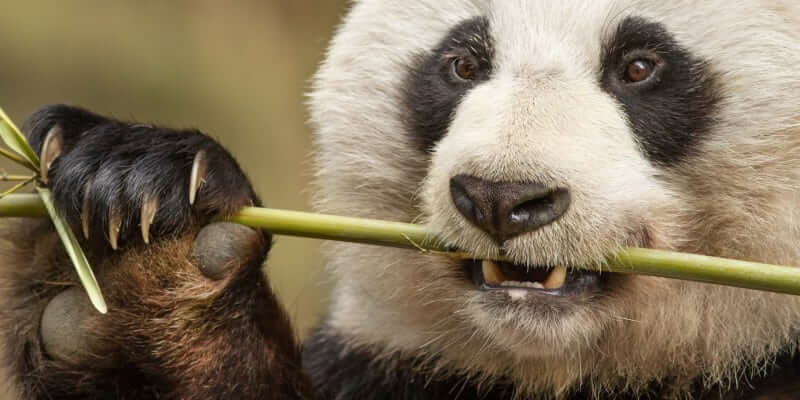 The new DisneyNature film “Born in China” is set to open in just two weeks, and now Walt Disney Records has announced its plans to release the movie’s soundtrack to digital retailers on the same day. Composer Barnaby Taylor (“Shank”) has created a gorgeous musical score to accompany the absolutely stunning nature footage captured by the film’s talented team of cinematographers.

In addition, New York City rock band American Authors has recorded a new song entitled “Everything Everything” for the movie, the music video for which has already debuted online.

“Born in China” will be released to theaters on Friday, April 21st from DisneyNature, and advance tickets are already on sale. The “Born in China” soundtrack will be available from digital retailers and streaming services on the same day.