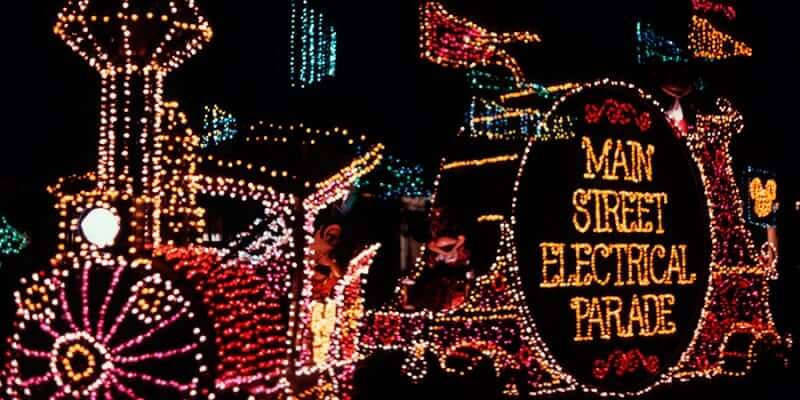 Due to popular demand, the Main Street Electrical Parade ‘s run in Disneyland has been extended through August 20. The limited-engagement return of the classic parade was originally scheduled to run from January to June.

The beloved parade started in 1972 and left the park in 1996. Now over 20 years later, guests will have a little extra time to check out the parade’s return before it disappears back into the Disney vault again.

For parade schedule and park hours, be sure to check the Disneyland website. You can take a look at the parade’s first performance back in January in the video below.