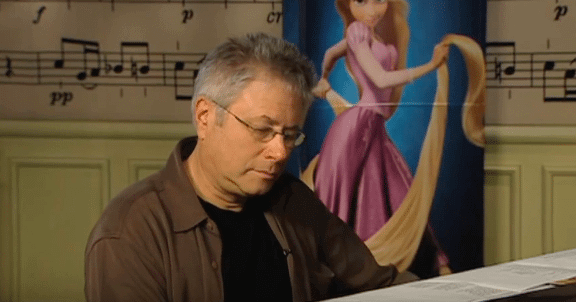 He is loved for his work in numerous Disney classics like “The Little Mermaid,” “Beauty and the Beast,” and “Pocahontas,” and now he will be featuring in his very own one-man concert at D23’s Expo this summer. Eight-time Oscar winner Alan Menken is a force to be reckoned with in the world of music.

Menken’s show, “A Whole New World of Alan Menken,” is promised to entertain the attendees of Disney’s conference as he never has before, performing his own pieces and sharing anecdotes about his journey. He will give two performances on July 16, 2017 in Hall D23 of the Anaheim Convention Center–one at 1:30pm and another at 5pm.

All those Academy Awards are only the start for Menken. The genius composer and lyricist also has eleven Grammy Awards, seven Golden Globes and a Tony Award. It isn’t hard to see why when you take a look at his music portfolio which includes Disney blockbusters “Aladdin,” “The Hunchback of Notre Dame,” Enchanted” and “Tangled.” With a repertoire like that, there is no doubt that this one-man concert is something that we want to be a part of our world.