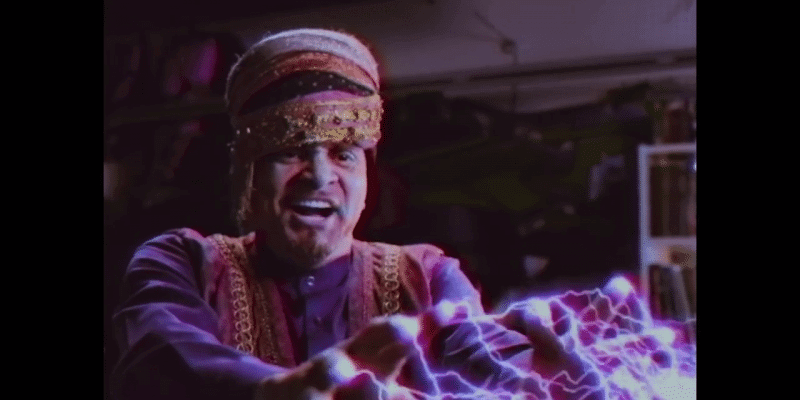 Many people on the internet have recently claimed to remember seeing a movie called “Shazaam” in the 1990s, starring the comedian Sinbad as a genie. The movie does not actually exist, but people swear they have vivid memories of watching it. To be honest, I could have sworn the movie was real too. It turns out that we’re all falling victim to the Mandela Effect, the human tendency to create shared false memories.

Now, College Humor has taken pity on us by creating their own footage of “Shazaam” with Sinbad himself. The short clip, released on April Fool’s Day, shows two very 90s children digging through some old boxes and accidentally releasing Shazaam from his magic genie bottle.

It looks real, but remember: this didn’t actually happen.

Comments Off on College Humor gives us the “Shazaam” movie footage we’ve been waiting for, with Sinbad himself