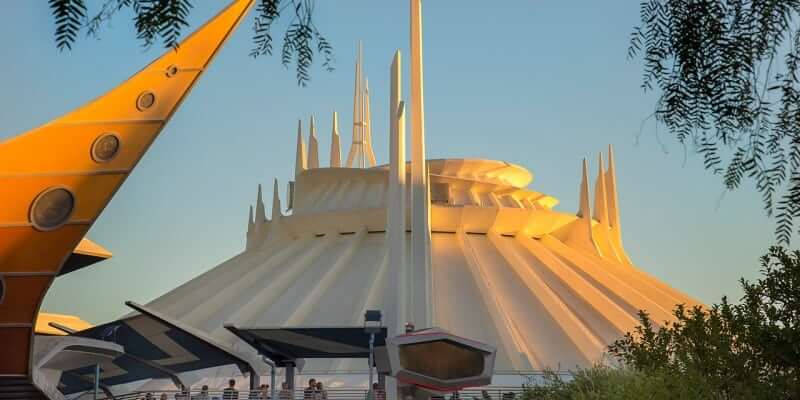 We’re coming out of Hyperspace… the Disneyland favorite Space Mountain will be returning to its “standard” form for the first time in over a year and a half this summer in celebration of the attraction’s 40th anniversary at Walt Disney’s original Magic Kingdom.

The ride was first transformed into Hyperspace Mountain in November 2015 for the Star Wars-themed Season of the Force event, which went on much longer than anyone expected (certainly outlasting any one particular season). It also served as Space Mountain: Ghost Galaxy during last year’s Halloween Time at Disneyland, but has not been its regular old self for far too long.

Space Mountain will re-open at Disneyland on Thursday, June 1st, mere days after the 40th anniversary of its original opening date of May 27th, 1977 (somewhat ironically, just two days after “Star Wars” came out in theaters).