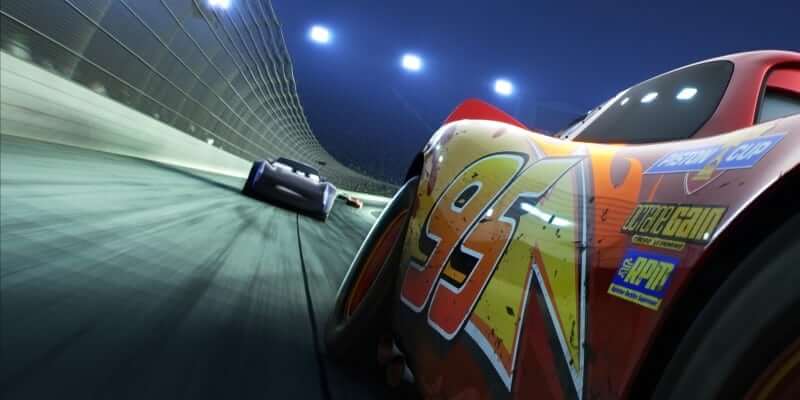 Roll the windows down and turn the speakers up because that is exactly how this new track from “Cars 3” was meant to be heard. “Ride” by ZZ Ward and featuring Gary Clark Jr. was just released and is now available to download on Amazon.

“Cars 3” is all about teaching old dogs new tricks when Lightning McQueen struggles to remain relevant amongst a new generation of young racers. Leaning on the help of old and new friends alike, McQueen proves that everyone loves a good comeback story.

The third installment to the “Cars” series won’t be out until June 6 this summer, but until then we gon’ ride again and again with this little ear worm blaring from our sound systems.

Comments Off on “Cars 3” ear worm “Ride” unleashed on Amazon