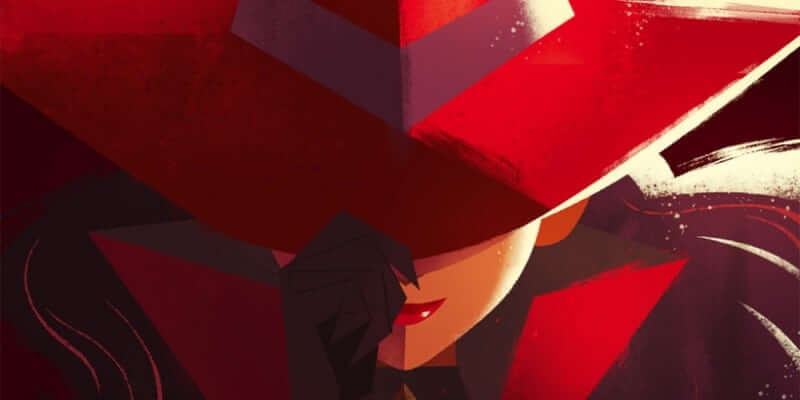 Netflix Originals are a well established form of entertainment, and we regularly chomp at the bit in anticipation of them. Well, here is another to throw into that pile. News broke today that Netflix has decided to bring an animated Carmen Sandiego series to the streaming site in 22 glorious episodes.

Gina Rodriguez will star as Carmen, and Finn Wolfhard has picked up the role of The Player. Together they will bring the popular 80s computer game to the small screen in 22-minute long episodes that will hopefully explore the backstory behind the international thief.

The show will be released on Netflix in 2019.