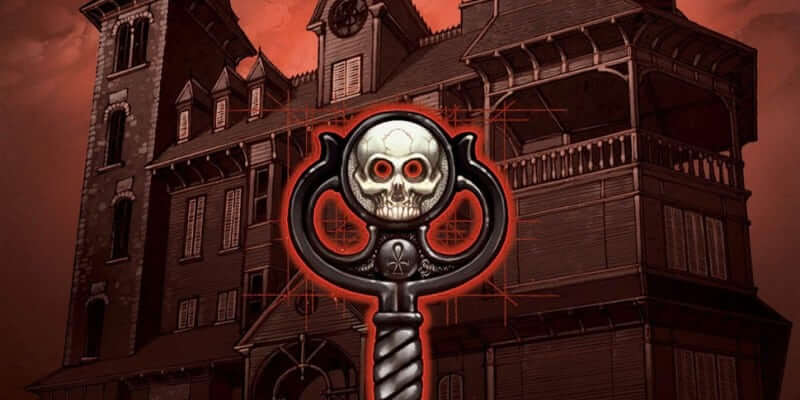 After some competitive bidding between Hulu, FX, HBO, and Netflix, the screen adaptation of the IDW comic “Locke & Key” is officially going to Hulu. The comic’s writer, Joe Hill, will write the hourlong pilot script. Carlton Cuse (Lost, Bates Motel) will serve as showrunner, and he’ll also be an executive producer along with Lindsey Springer and Scott Derrickson (Doctor Strange). Derrickson will direct the show.

“Locke & Key” tells the story of three siblings who move to into their family home in Maine after the murder of their father. They discover that a set of keys at the house gives them magical powers, but quickly realize that a demon is also after the keys and will stop at nothing to get them. The “Locke & Key” pilot has been in development for six years. Fox first attempted to bring it to TV during the 2010-2011 season, but the project was passed on despite having big names like Steven Spielberg, Roberto Orci, and Alex Kurtzman attached to it.  That pilot was eventually screened at Comic-Con in 2014.

No word yet on casting for the new “Locke & Key” pilot, but stay tuned for more updates.