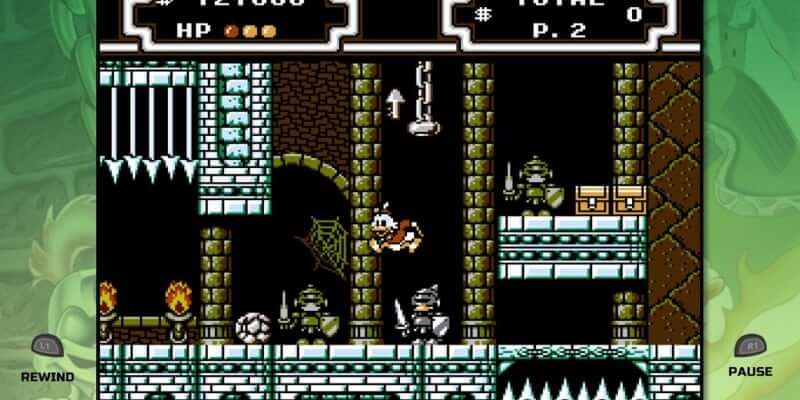 Gamers and Disney fans will want to take a look at this! Capcom has just launched “The Disney Afternoon Collection” in six classic games that will thrill any heart that used to watch “Chip and Dale Rescue Rangers,” “Darkwing Duck,” “TaleSpin” or “DuckTales” back in the day. They are designed in a fantastic 8-bit style for nostalgic value, but the games themselves are anything but outdated. Available for PlayStation 4, Xbox One and Windows PC, the games sell for $19.99 and deliver crisp, HD visuals. Touching home base, the games also come with a “Museum” of  art and historic information about the 80s and 90s daily cartoon fest. The Disney Afternoon Collection is made up of six retro games: Will you be visiting your childhood with any of these fun-filled adventures from “The Disney Afternoon Collection”?