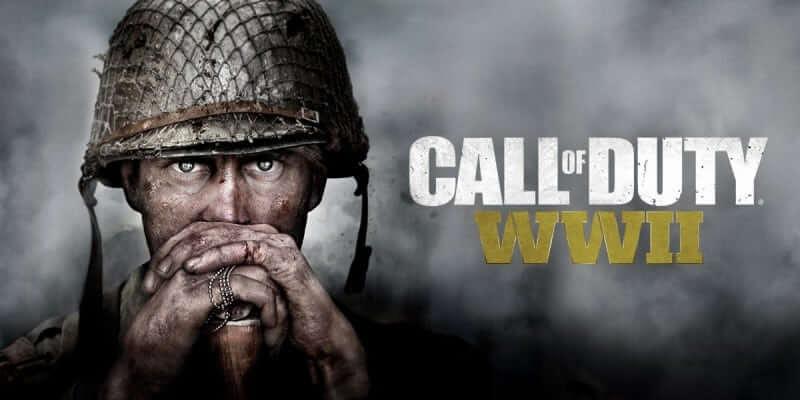 Activision has confirmed today the release of Call of Duty: WWII in addition to other new details about the game.

Activision announced today that Call of Duty: WWII will be released for the PS4, Xbox One, and PC on November 3rd.

Famous locations to be found within the game include Normandy and Paris. D-Day Invasion of Normandy and the Battle of the Bulge, two of WWII’s most historically known battles will also be found in the game.

Activision also discussed the WWII’s single-player campaign. The solo mode of the game will follow U.S. Arm Private Ronald “Red” Daniels while he and other members of the U.S. 1st Infantry Division fight through out WWII, between 1944 and 1945.