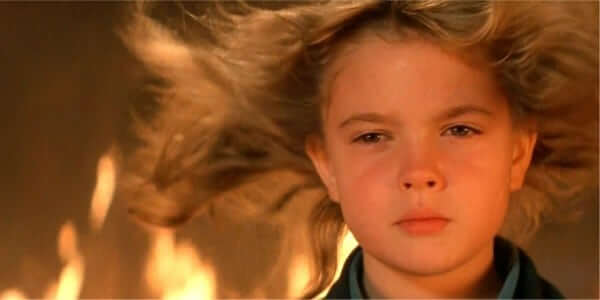 During a screening of their new film “Stephanie” at the Overlook Film Festival, Akiva Goldsman and Jason Blum announced that they would be teaming up for their next project, a remake of the 1984 classic “Firestarter.”

The novel by Stephen King was adapted into a movie starring Drew Barrymore as the young firestarter. Barrymore’s character developed pyrokinesis and was hunted by a government agency that wanted to use her powers for evil. Martin Sheen, George C. Scott, Heather Locklear, and David Keith also starred in the film. Scott Teems (Rectify) will co-write the new adaptation along with Goldsman. No word on who they have in mind to take over as the pint-sized Firestarter, but stay tuned for updates.