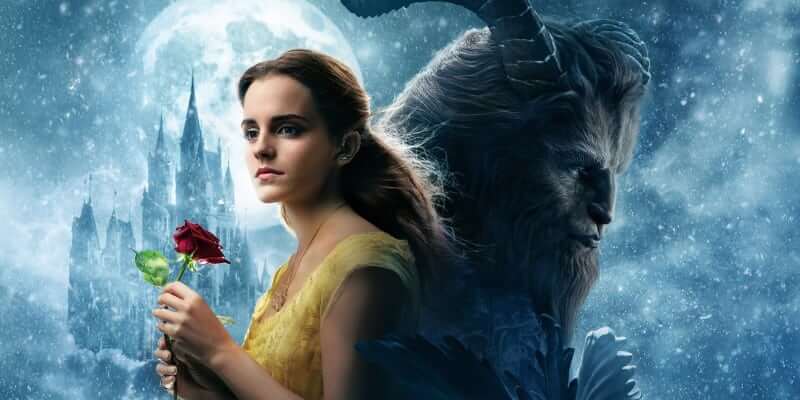 The sing along will include on-screen lyrics to all of the favorites from the beloved soundtrack, including new songs “How Does a Moment Last Forever” and “Evermore.

The film recently took the planet by storm with a debut that broke records for the month of March and grossed $875 million worldwide, becoming the highest grossing musical ever.