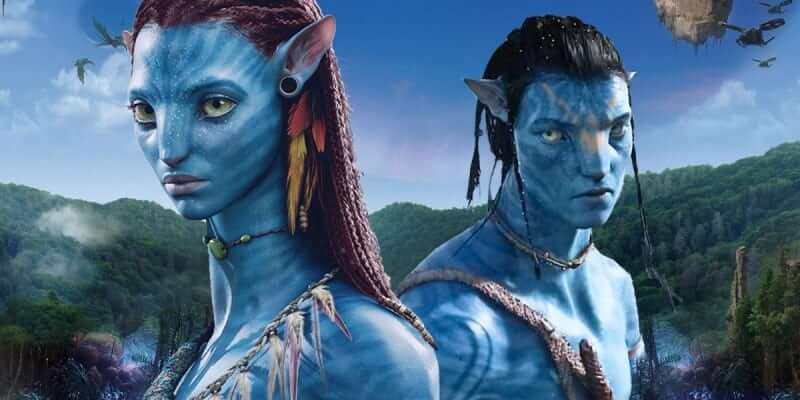 The announcement came on Saturday from the movie’s official Facebook page. James Cameron first announced the planned sequels a year ago with the goal of releasing “Avatar 2” in December 2018. The others were to be released in 2020, 2022, and 2023. In the end, we’re not too far off from that original plan.

Cameron has said that each of the four sequels will be stand-alone films, but together will create the “Avatar” saga.

He shared a picture of the cast and crew as they start production on the next film and said that all of the sequels will be filmed concurrently. With all of the filming completed at once, it’s unlikely that there will be any more major delays in the “Avatar” schedule.

Comments Off on “Avatar” sequels get official theatrical release dates, starting in December 2020