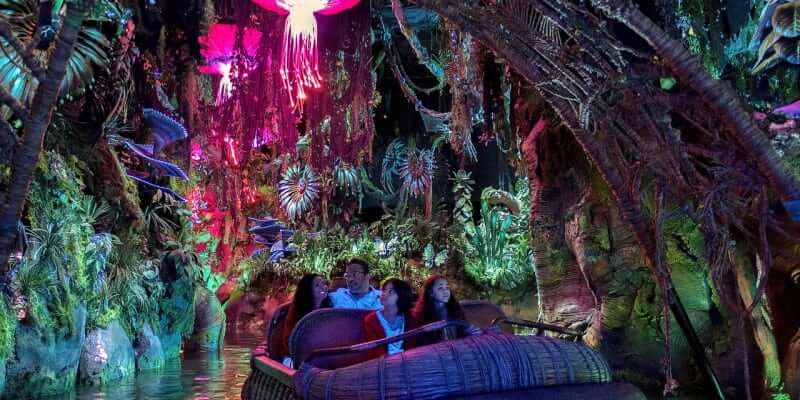 Fans looking forward to exploring Pandora – The World of Avatar after dark will have plenty of time to do so when it first opens.

These extended hours were exactly Disney’s plan when developing this expansion along with the Rivers of Light lagoon show, extending Animal Kingdom from what was often seen as a half-day park to a whole-day offering.