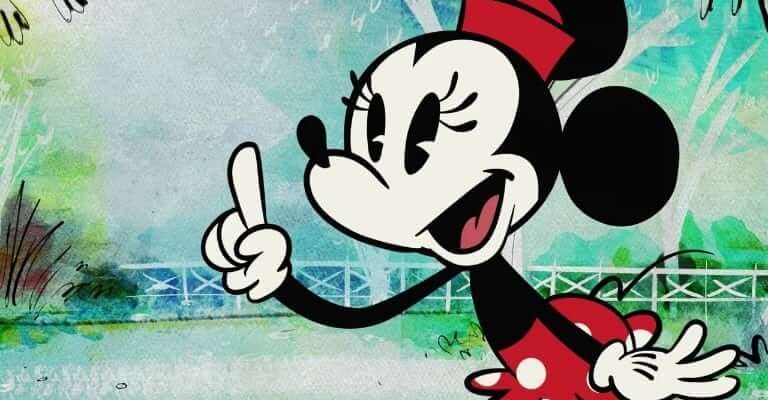 Having been the voice of Minnie Mouse since 1986, Russi Taylor leads an envious life among voice actors. Her illustrious career includes playing well-known characters like Huey, Dewey and Louie, Pebbles Flintstone, Baby Gonzo and a variety of characters on “The Simpsons.”

Taylor’s current project is a new series that runs on the Disney Channel, “Mickey and the Roadster Racers.”  In the series, Taylor plays an empowered Minnie that works alongside Daisy Duck to successfully run a business.

Taylor’s story is an interesting one in which she charmed casting directors by performing “Romeo & Juliet” in a lilting, high-pitched voice to secure the position of Minnie Mouse and then later found true love with the voice actor who played Mickey, Wayne Allwine. In a recent interview, Taylor relayed:

It was a case in which life imitated art, and the couple were married in bliss until the passing of Allwine in 2009.

These days, though, she is busy at work with the likes of Jay Leno who plays a racetrack announcer on “Mickey and the Roadster Racers.” Taylor says of Leno, “He’s adorable and knocks it out of the park every time he comes in.”

To read more about Russi Taylor and her very accomplished career, you can find more details over at Variety.