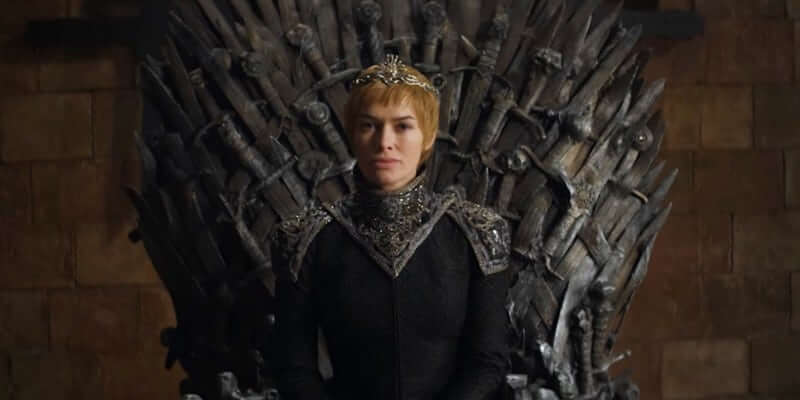 The wait is almost over. After six seasons of being promised that “Winter is Coming”, not to mention that Daenerys Targaryen (Emilia Clarke) would eventually make her way across the Narrow Sea and invade Westeros with the goal of reclaiming her family’s throne in King’s Landing, “Game of Thrones” may finally get to the fireworks factory.

In the acclaimed series’ new promo released today by HBO, we see Jon Snow (Kit Harington), Cersei Lannister (Lena Headey), and Daenerys herself each taking their respective seats to the tune of the song “Sit Down” by the 90s Brit-rock band James. Cersei then exhales a plume of icy breath, and we pull out to reveal a White Walker, the looming threat over all the show’s characters.

The seventh season of “Game of Thrones” premieres Sunday, July 16th on HBO.

Comments Off on VIDEO: Winter is finally here in “Game of Thrones” season seven promo