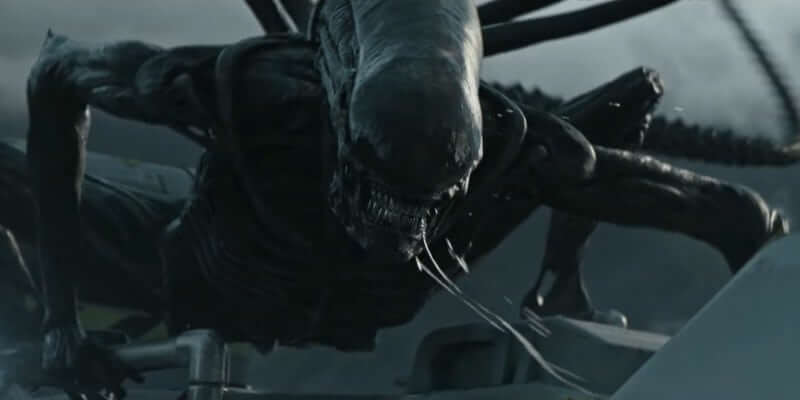 Director Ridley Scott is back with his third entry in the ongoing “Alien” franchise, and this time an entirely new crew of colonists are exposed to the deadly xenomorphs made famous in the original 1979 movie and its three direct sequels.

“Alien: Covenant” will be released into theaters nationwide on Friday, May 19th.

Comments Off on VIDEO: Trailer for “Alien: Covenant” unleashes the outer-space menace on an entirely new crew