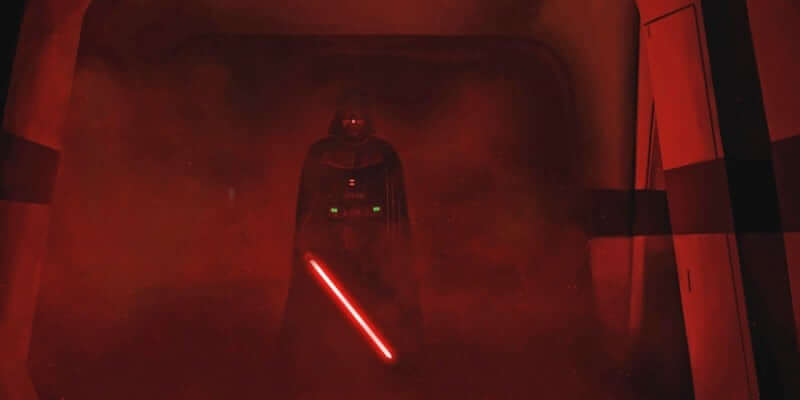 Vimeo user Barre Fong created a must-see video for Star Wars fans that shows the seamless transition between Rogue One and A New Hope.

After an exterior shot of a Stormtrooper craft boarding the last remaining Rebel ship, the footage switches from images captured in 2016 to clips from 1977. It’s a great reminder of the epic connections in the Star Wars universe, a franchise that now spans 40 years.

Comments Off on VIDEO: “Star Wars” fan video seamlessly blends “Rogue One” ending to beginning of “A New Hope”