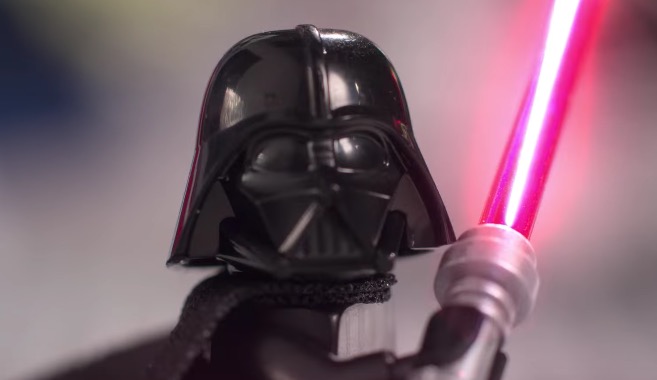 The hit film “Rogue One: A Star Wars Story” has been re-told entirely with LEGO bricks in a new video from The LEGO Group and Disney.

The video (and glorified advertisement) features Darth Vader, Jyn Erso, K-2S0 and the rest of the “Rogue One” gang facing off in an epic bedroom battle.

Comments Off on VIDEO: “Rogue One: A Star Wars Story” As Told by LEGO arrives from Disney