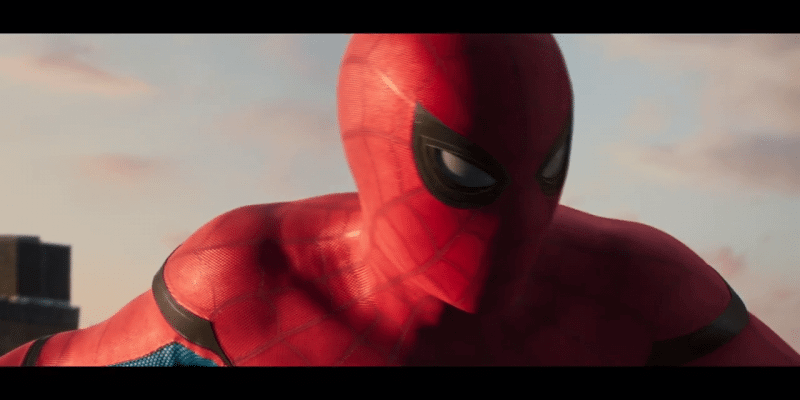 The official trailer for the upcoming Spiderman: Homecoming has been released, giving us an extended look at Tom Holland’s take on the iconic Spiderman character.

Following the event’s of Captain America: Civil War, Peter Parker attempts to balance his life as a superhero with the daily grind of being a high school student.