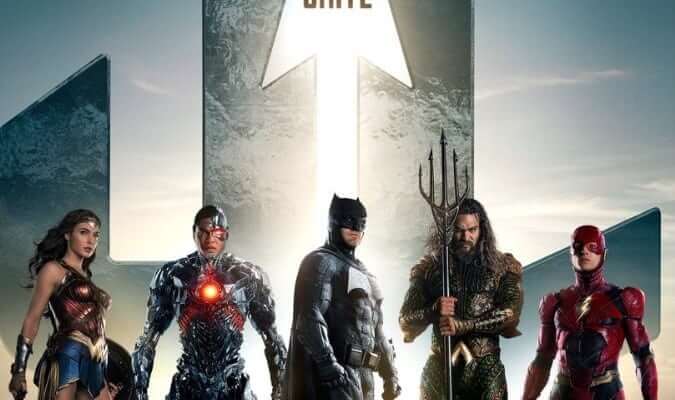 The first official trailer for Justice League has been released, giving us the an extended look at the teamwork of Batman (Ben Affleck) and Wonder Woman (Gal Gadot).

The movie follows Bruce Wayne, after being inspired by Superman’s selfless act, as he teams up with Diana Price. Together, they work quickly to recruit a team that will fight an even greater enemy.

Featuring just about everyone you know from the DC Universe, Justice League hits theaters on November 17, 2017.