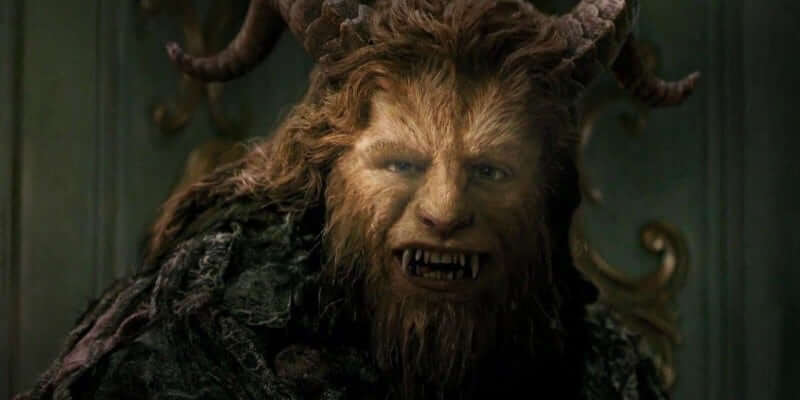 We’re just two short weeks away from the official release date of Disney’s new live-action reimagining of “Beauty and the Beast”, so it would make perfect sense if you chose to avoid any and all further marketing for the movie in favor of keeping its surprises secret. But Disney seems intent on releasing more and more footage and other news from the film as this Thursday’s premiere in Los Angeles draws closer.

Today Yahoo Movies revealed yet another new clip from the movie, this time showcasing Belle’s invitation to dinner, complete with a look at the Beast’s “dashing, debonair smile” at the insistence of Lumiere.

This clip worries me a little bit, as it seems to confirm my fear that the Beast’s face may not be entirely convincing as a CGI creation. I’ll have to wait until I get to see the finished product to make a final judgment, of course.

Disney’s “Beauty and the Beast” will be released to theaters nationwide on Friday, March 17th.