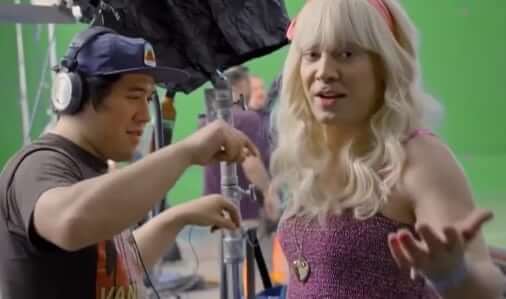 Jimmy Fallon recently appeared on the Today Show to reveal a few details about his new attraction that is soon to open at Universal Studios Orlando. He talked about his ride being close to the extinct attraction, Back to the Future, but “so much better than that.”

Fallon’s excitement increases exponentially as he details things like smelling pizza and getting wet as you tour through New York on your way to The Tonight Show in a hydraulic theater that makes you feel like you are racing at crazy speeds.

Comments Off on VIDEO: Jimmy Fallon reveals New Details about his Attraction in Universal Studios Orlando