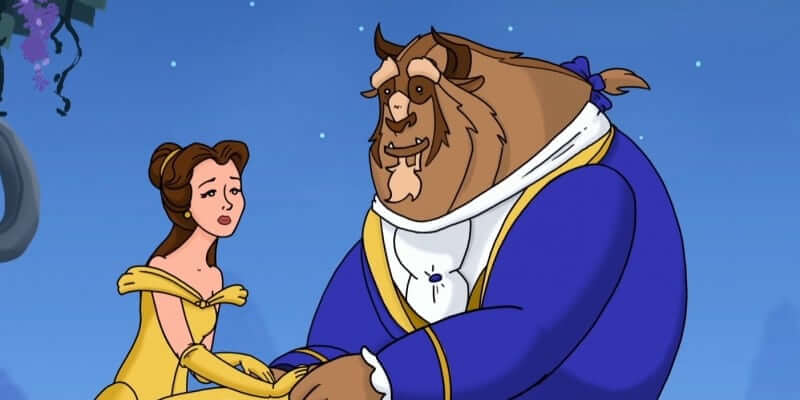 It’s officially “Beauty and the Beast” week around the country, and along with the release of Disney’s new live-action reimagining of the classic tale comes a parade of parodies and jokes about both the 2017 version and the original 1991 animated feature.

Today both comedy web series ‘Honest Trailers’ and ‘How It Should Have Ended’ dropped their takes on the 26-year-old Oscar-nominated “Beauty and the Beast”, and though I don’t ordinarily find either YouTube show to be terribly funny, these entries make some sharply-observed points about the story’s troubling Stockholm Syndrome-driven love affair and even go so far as to include some relatively clever song parodies.

WATCH “BATB” HOW IT SHOULD HAVE ENDED:

Disney’s new “Beauty and the Beast” will be released into theaters nationwide this Friday, March 17th.

Comments Off on VIDEO: ‘Honest Trailers’ and ‘How It Should Have Ended’ skewer Disney’s original “Beauty and the Beast”