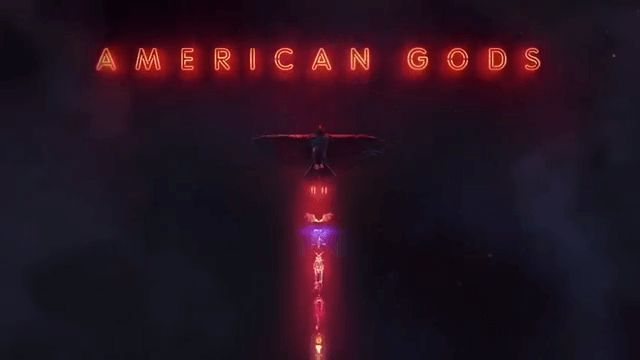 The long-awaited TV adaptation of Neil Gaiman’s epic fantasy novel “American Gods” is finally hitting our screens on April 30. Starz has released the full title sequence and it’s every bit as moody and cool as we had hoped.

“American Gods” follows a man named Shadow Moon, an ex-convict grieving the recent death of his wife. He meets the mysterious Mr. Wednesday and gets dragged into a battle pitting old gods against new ones.

Comments Off on VIDEO: Get ready to worship Neil Gaiman’s “American Gods” series with a first look at the opening credits