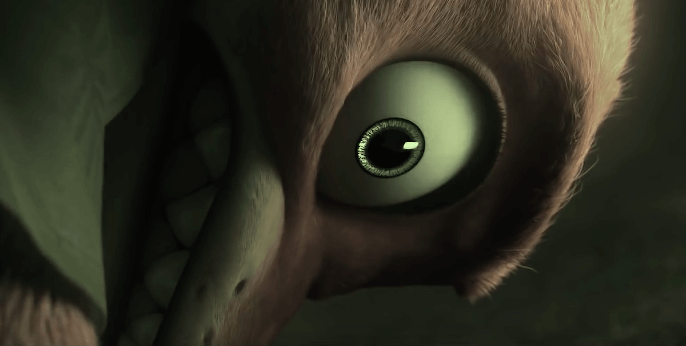 According to the documentary, “Imagining Zootopia,” the film originally had a much darker plot line. The story used to  have a subplot in which Zootopia’s predators were forced to wear electric collars to prevent them from being a threat to other segments of the population.

Obviously, this part of the story was ultimately dropped in order to make the tone of the film a bit brighter; however, it was this original version of the film that inspired CineFix to recut a new trailer for the movie. Taken from footage of the final cut and reframed, we can get an idea of what “Zootopia” would be as a crime thriller.

Comments Off on VIDEO: Disney’s “Zootopia” re-imagined as a crime thriller brings chills in fan-made trailer