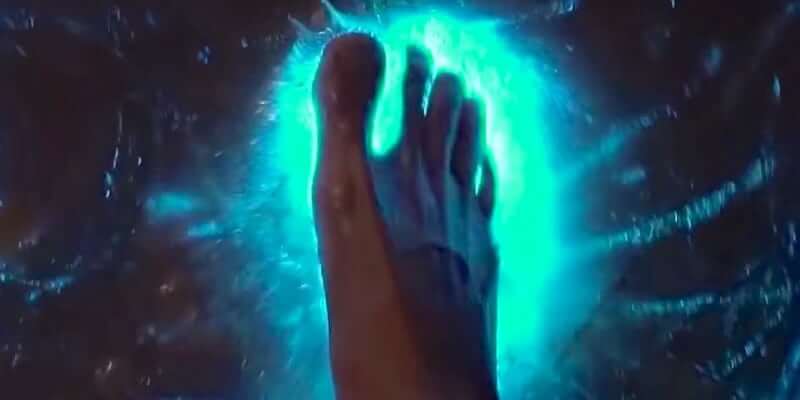 In a scene that could be straight out of Avatar, the water along the north-west coastline of Tasmania has recently started glowing blue.

Much like Avatar, this bioluminescent phenomenon is a reminder to protect the environment. The glowing blue hue, which is best seen in warm, calm water, is actually a sign of climate change.

Walt Disney World is putting the finishing touches on building their theme park version of Pandora – The World of Avatar, which will include more than a few glowing plants and waters:

If you can’t make it to Tasmania, you can also see bioluminescent water in Florida. A Day Away Kayak Tours leads groups into Merritt Island National Wildlife Refuge’s Indian River Lagoon to witness the stunning blue glow up close.