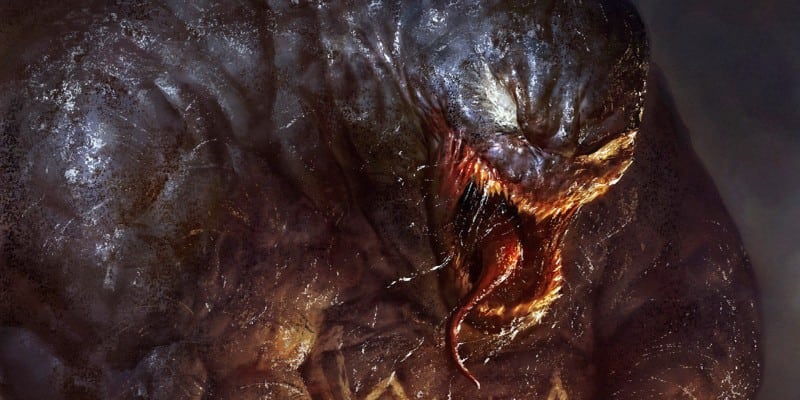 It was a surprise last night, but Sony Pictures announced a release date for “Venom,” a Spider-Man spinoff about the supervillain from Marvel comics. October 5, 2018 marks the date it will hit theaters–a date previously set aside by Warner Bros. for “Aquaman” until yesterday when the release date for that was pushed back until December.

In an interesting twist, “Venom” is reportedly going to exist as a entirely separate storyline from that of Tom Holland’s Spider-Man in spite of the two characters being entirely intertwined in the Marvel Comic Universe.

While the plots of “Spider-Man: Homecoming” and “Venom” will not touch on the big screen, the two will share producers. Avi Arad and Matt Tolmach have been pulled in for “Venom” after also producing Sony’s Spider-Man movies. Dante Harper has been tasked with writing the script.

While we wait for “Venom” to take shape, Sony’s “Spider-Man: Homecoming” is due in theaters July 7 of this year.