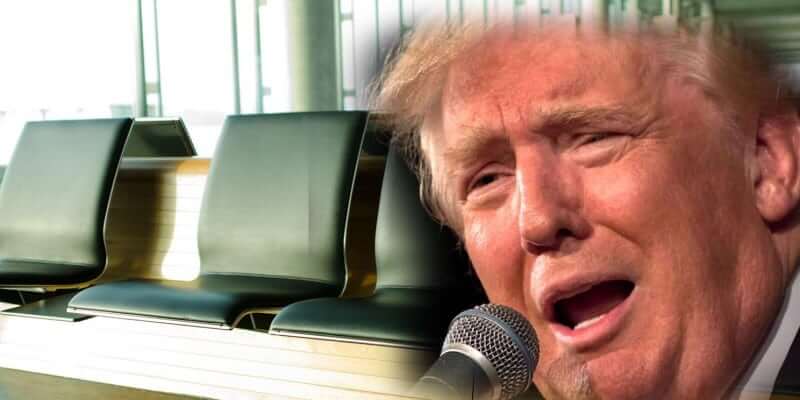 Foreign tourist visits to the United States are already declining (and are predicted to continue to do so) as a result of President Donald Trump’s ban on travelers from select Muslim countries from entering the country.

Travel magazines and experts are saying a decline of 6.8% was immediately noticed right after the ban was announced.  The issue, experts say, is that while the ban is directed towards one group of travelers, it is having an effect on all foreign visitors.

“Experts across the travel industry are warning that masses of tourists are being scared away from visiting the United States, and the loss of tourism jobs could be devastating.” –Frommers.com In the group targeted by Trump, numbers were down a shocking 80%.  The trend is expected to hurt the bottom line of tourism-dependent businesses to the tune of billions of dollars and cause potential job loss in sectors that depend on foreign vacationers.  Figures already show that in just the first week after the Trump Administration’s ban was announced, foreign business travel was down by $185 million.

Not only are jobs and tourism dollars at risk, but America’s reputation as an inviting “welcoming” destination to the eyes of foreign travelers.  Far too early to tell how deep the impact will be.  It can be assumed that smaller attractions and those depending heavily on foreign tourist dollars will be the worst affected.  Larger theme parks are likely to attempt to make up the difference by luring locals with deals and incentives.