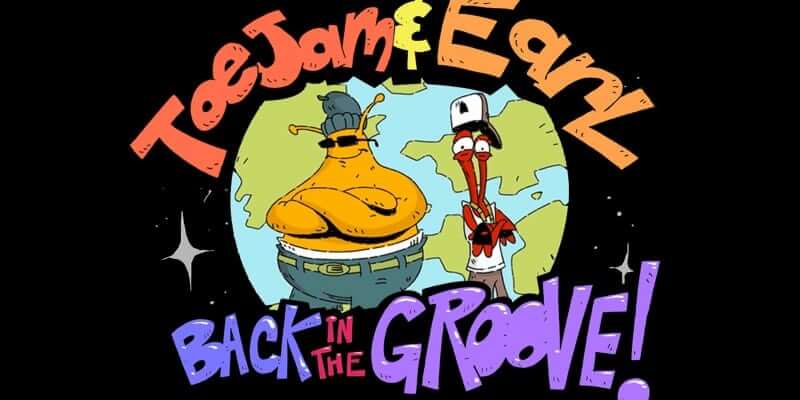 ToeJam & Earl is getting a reboot. Yep that wacky, popular game from back in the day is returning!

Greg Johnson, creator of the high-profile series, recently announced “ToeJam & Earl: Back in the Groove” is planned for Nintendo Switch, PlayStation 4, Xbox One, PC and Mac.

The game has been funded entirely by fans on Kickstarter with more than $500,000 for the creation of the project.

Sega Genesis was the original console that ToeJam & Earl was made for back in 1991. A 1993 sequel to the game called “Panic in Funkotron” and a 2002 “ToeJam & Earl III: Mission to Earth” were created, but failed to meet the success of the original.

“Back in the Groove” is due later this year, but no specific date has been announced yet.