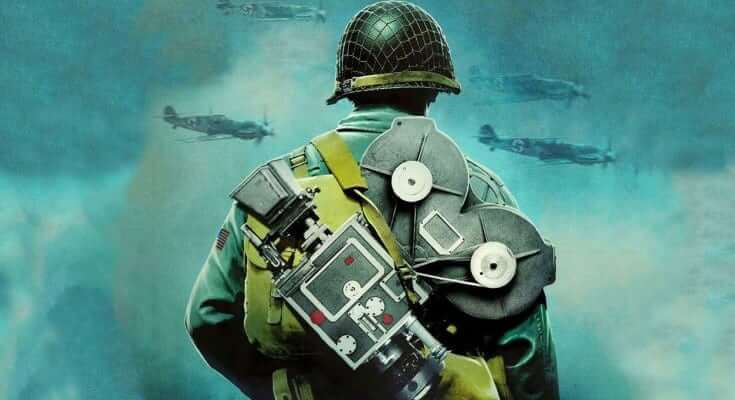 World War II impacted just about everyone living on earth at the time.  It was an epic confrontation of good versus evil and the fight for freedom on a grand scale. Many were unaware of just how large the scope of involvement spanned.  Were it not for the bravery and talent of 5 men, we may not have ever learned the horrific and heroic details of this global event.  Steven Spielberg (along with Guillermo del Toro, Francis Ford Coppola, Lawrence Kasdan and Paul Greengrass) is bringing the amazing achievements of these men to Netflix in the series “Five Came Back”

“Five Came Back” follows directors Frank Capra, John Ford, John Houston, and George Stevens and William Wyler in their service during World War II.  These men left families and careers to aid in the war effort.  What they brought back exposed the heroics and hell of a war that many paid a heavy price for. The series is based on Mark Harris’ book, “Five Came Back: A Story of Hollywood and the Second World War.”  Netflix will have this adaptation available for viewing on March 31st this year.

Five Came Back: A Story of Hollywood and the Second World War is available on Amazon (click here).