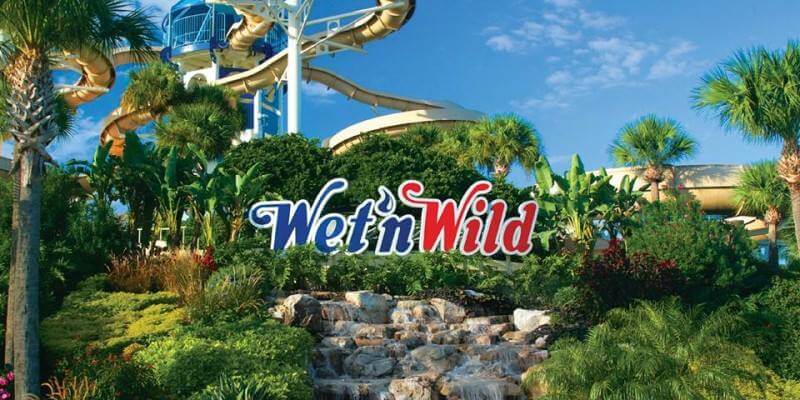 After Wet n’ Wild Orlando closed at the end of last year to be replaced by the upcoming Volcano Bay, theme park fans were left wondering how Universal Orlando Resort would make use of the space the water park once occupied.

Today the Orlando Sentinel uncovered documents filed by Universal that indicate the fifty-acre property will be transformed into a 4,000-room hotel, though the plans have not yet been officially announced. 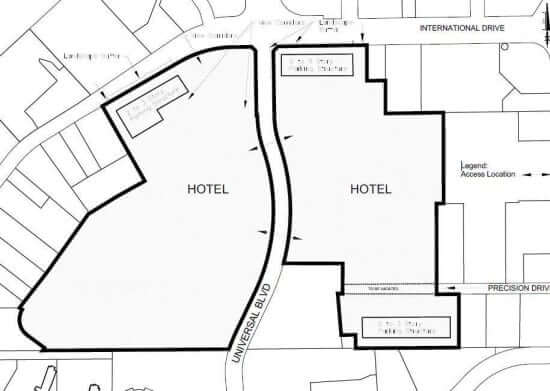 This as-yet-unnamed hotel will be the seventh on Universal Orlando property, after Loews Portofino Bay Hotel, Hard Rock Hotel, Loews Royal Pacific Resort, Loews Sapphire Falls Resort, Universal’s Cabana Bay Beach Resort, and Universal’s Aventura Hotel, which is slated to open in the summer of 2018. According to a sketch filed with the plans, the development will also call for three parking structures to be erected at the former Wet n’ Wild location.

Wet n’ Wild was located at the corner of International Drive and Universal Boulevard in Orlando. It closed permanently on December 31st, 2016.