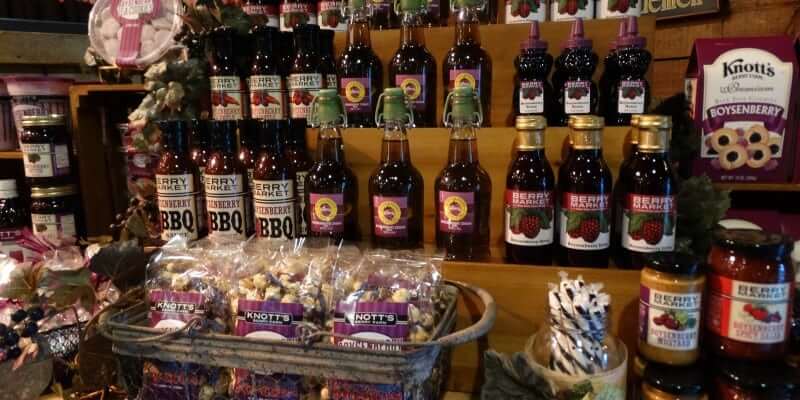 After last year’s 75th anniversary of Knott’s Ghost Town and relaunch of its incredibly-popular GhostRider roller coaster, it’s going to be hard for Knott’s Berry Farm to have a more fun-filled spring/summer season in 2017, but darn tootin’ they’re gonna try.

The Boysenberry Festival is Knott’s first big event of the year, and it’s shaping up to be chock-full of flavorful festivities, including live performances, a wine and craft brew tasting garden, and of course over 75 unique boysenberry-inspired food choices.

Shows will include Snoopy’s Boysenberry Jamboree, line dancing at a Calico hootenanny, and the return of the notorious boysenberry pie-eating contest. Comments Off on PREVIEW: Get a taste of Boysenberry Festival 2017 at Knott’s Berry Farm