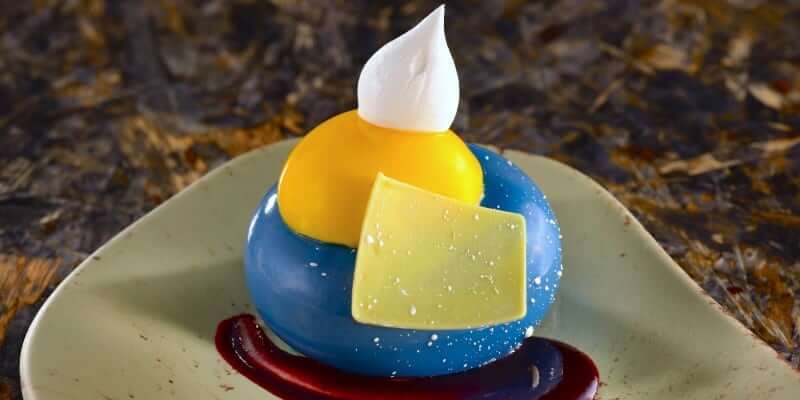 As we grow closer to the grand opening of Pandora – The World of Avatar, Walt Disney World continues to offer new looks at what we can expect from this highly-anticipated expansion of Disney’s Animal Kingdom.

Today, via the official Walt Disney World web site, we have our first look at the dining offerings of Pandora: Satu’li Canteen and Pongu Pongu Lounge.

This restaurant’s story is that it was once a mess hall for the Resources Development Administration (RDA), now operated by Alpha Centauri Expeditions (ACE) and featuring Na’vi artwork.

Take a look at some of the food that will be available there: Featuring “Beverages from Beyond Our World,” the Pongu Pongu Lounge will be located in a corner of the Windtraders store, featuring a bioluminescent frozen cocktail, beer, and unique sweets.

Take a look at some of the offerings: Pandora – The World of Avatar will officially open at Walt Disney World on May 27, 2017.