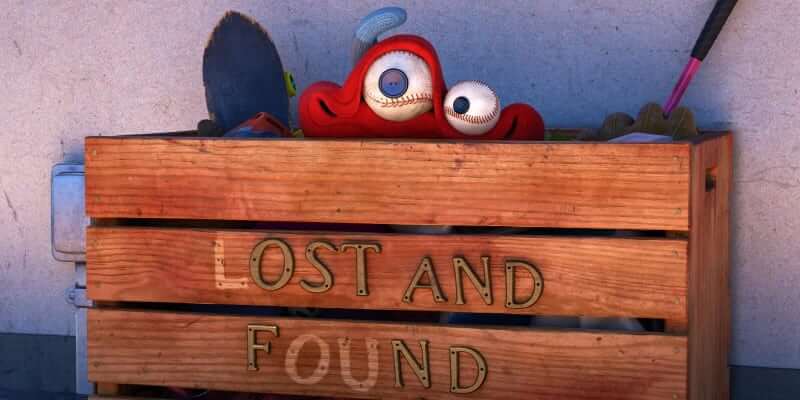 Disney’s Pixar Animation Studios is famous for many things, but one of its most worthwhile accomplishments is the revitalization and re-popularization of the animated short, one of which plays before each Pixar feature – a tradition now upheld by Disney Animation Studios proper as well. This practice has brought fans such wonderful shorts as “Geri’s Game”, “Lifted”, “Day & Night”, and “Sanjay’s Super Team”.

The short that will precede Pixar’s upcoming movie “Cars 3” is entitled “Lou”, and will focus on a bizarre creature formed from discarded items in the lost and found box at an elementary school– shades of “Toy Story”, anyone?

“Lou” first premiered this past weekend at the South By Southwest (SXSW) festival in Texas, which brought us this short’s official poster: I’m definitely interested to find out more about “Lou” and his story, which involves him standing guard over the elementary school playground and returning lost items to its children.

Disney/Pixar’s “Lou” will debut with “Cars 3” in theaters nationwide on Friday, June 16th.

Comments Off on PHOTO: Poster for new Disney-Pixar short “Lou” revealed, to play ahead of “Cars 3”