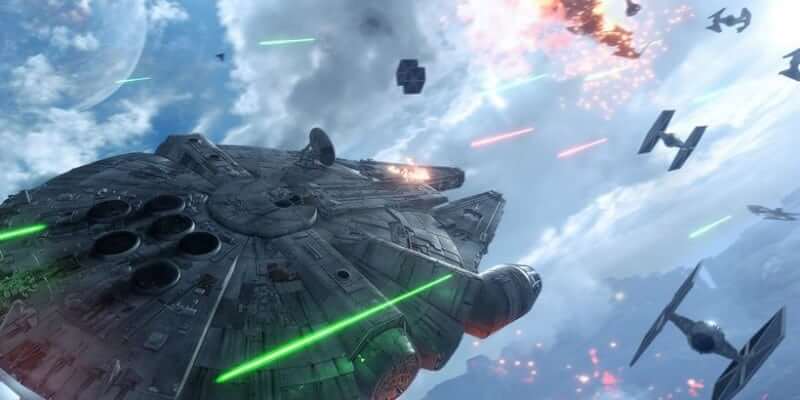 Plans for the sequel were in the works even before the original game was released back in November 2015, but now “Star Wars” fans actually have confirmation that this is happening. Not only that but they will also be able to get a look at the game very soon. EA (Electronic Arts), publisher of “Star Wars Battlefront 2,” announced that they will be screening the first trailer for the game at the next Star Wars Celebration event which is only a couple weeks away. “The Galaxywide Premiere of “Star Wars II” panel at Star Wars Celebration will give a mic to the game’s development team from DICE, Criterion and Motive (three of EA’s studios) on Saturday, April 15 so that attendees can hear from the actual creators of this long-awaited digital experience. For those who are unable to attend the event, the panel will also be livestreamed online.

“Star Wars Battlefront 2” is scheduled for release in the fall. It will likely be developed for PlayStation 4, Windows PC and Xbox One.

Star Wars Battlefront 2 is the name of the next Battlefront game, publisher Electronic Arts announced today.

Comments Off on Next Star Wars Battlefront game announced, trailer to debut at Star Wars Celebration 2017