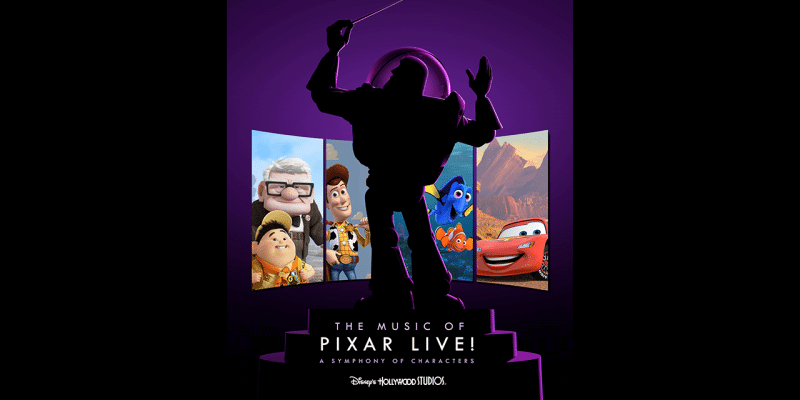 A limited-time concert event called “The Music of Pixar Live! A Symphony of Characters” will debut at Disney’s Hollywood Studios this summer. Complete with a live orchestra, the concert will showcase the most memorable music from Pixar films. Disney-Pixar characters such as Woody, Sulley, Mike, and the Incredibles will make  appearances. Set to debut on May 26, “The Music of Pixar Live!” will be performed three times a night at the Theater of the Stars in Disney’s Hollywood Studios. The show will follow the regular performances of “Beauty and the Beast – Live on Stage.”

Comments Off on New stage show “The Music of Pixar Live!” announced for Walt Disney World this summer