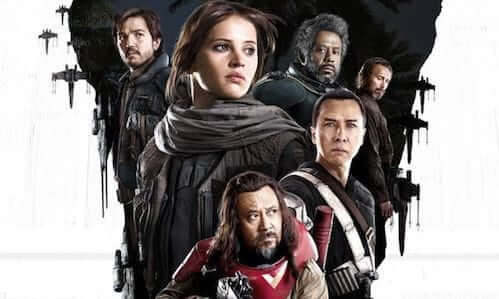 The popular SXSW (South by Southwest) 2017 Conference is almost here, and there is something exciting in store for Star Wars fans.  “Rogue One: A Star Wars Story” will have its own exhibit that recruits attendees for the Rebellion.

The new experience is being promoted as “immersive,” but we aren’t exactly sure what that means. Is it an exhibit? Is it a VR experience? Is it a show? We can’t tell you just yet.

But here are the things that we can tell you, from the press release: