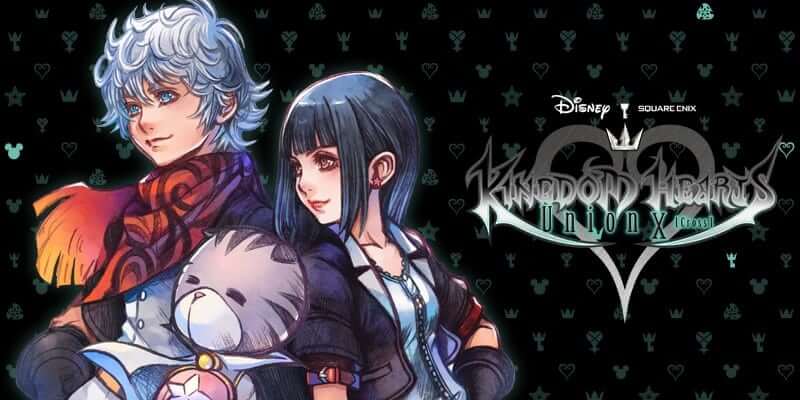 The highly-acclaimed and popular “Kingdom Hearts” series has been running across multiple platforms for almost fifteen years now, from developer Square Enix and publisher Disney Interactive Studios. And today the partnership between companies announced the latest expansion and relaunch of their successful “Kingdom Hearts: Unchained X” mobile RPG.

The free new update, which will rebrand the game as “Kingdom Hearts: Union X[Cross]”, offers players a new multiplayer mode and more ways to customize their avatars. Disney and Square Enix revealed more details in their official press release for the title:

With KINGDOM HEARTS Union χ[Cross], players can create teams of six from their party members or through a matchmaking feature to fight hordes of Heartless enemies and powerful bosses. Players can also take on quests of increasing difficulty as well as unique new missions. To help these teams of friends communicate with each other, the game will now include emotes and text bubbles. Players will encounter both familiar and new faces as the story of the Unions continues to unfold, and the new “Theater Mode” will allow players to relive the drama and rewatch cutscenes.

Be sure to pre-register for the update, which launches soon, at Square Enix’s official website.

Fans can also visit the Square Enix booth at the video game convention PAX East to get a sneak peek at the new game update, plus special button and poster featuring the artwork by Tetsuya Nomura.