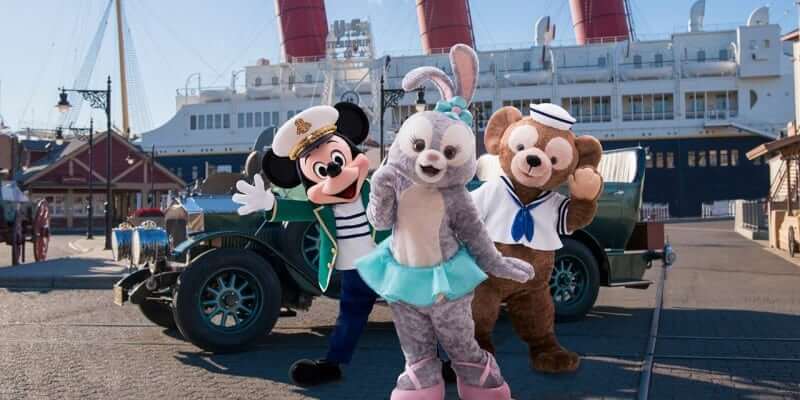 Disney has just announced there is a new girl in town at Tokyo Disney Resort. Say hello to StellaLou, a lavender rabbit. StellaLou is the most recent addition to a growing group of friends that surround Duffy the Bear, and she has arrived just in time for Tokyo’s expanded “Disney’s Easter” program.

Beginning Thursday, StellaLou becomes available at Tokyo DisneySea as a plush. Specialty treats will also be offered at the New York Deli and Cape Cod Cook-Off in honor of her fluffiness. Both plush and snacks come with a souvenir lunch case, and a strawberry mouse topped with a StellaLou chocolate medallion and souvenir cup is on offer for the holiday as well. Now that sounds like Easter done right!

“Disney’s Easter” will begin on April 4, and at that time StellaLou will be welcoming guests with Mickey and Duffy in “StellaLou’s Greeting Drive.”