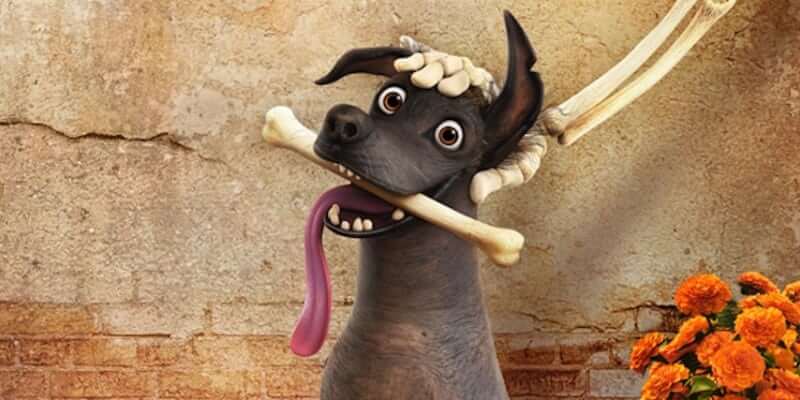 Today director Lee Unkrich debuted a brand new poster for Disney-Pixar’s “Coco,” a film that’s described as “an extraordinary journey through the Land of the Dead.” A new teaser trailer is promised to be released next week.